The term vulpicide means killer of a fox.
This animation was created in collaborative free form style with both artists drawing simultaneously in a raw simple rough hand-drawn style with charcoal and pastel. The work was created in response to poignant fox screams of both abandoned and active fox fur farms that linger in Ostrobothnia region of Finland, where the artists created the work during a residency at Stundars Museum in 2015.

VULPICIDE /CITYCIDE by Hughes / Kallio at Sorbus Galleria, Helsinki in 2013. VULPICIDE /CITYCIDE is an exploration of wilderness, delusion and delirium in the city environment through drawing and installation. Large scale drawings encircle the spectator, confronted with harsh lines and raw emotions, the vibrations of the cityscape emerge through the immediacy of mark making dispersed between foxes who yearn for the rebellion of nature.

The work for the exhibition has evolved through an organic merging of the two artists practices Jane Hughes and Taru Kallio both concerned with similar tensions between the urban environment and ‘nature’ or supposed natural environment. The architecture of Berlin and its many urban foxes are the source material for the one- minute charcoal animation Vulpicide (2013), where both artists work simultaneously laboriously drawing frame by frame in a merging of consciousness creating an evolving charcoal thought stream of a surrealist nature. 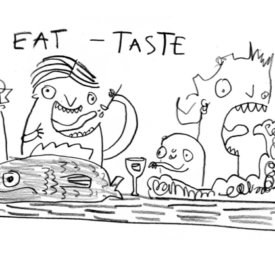 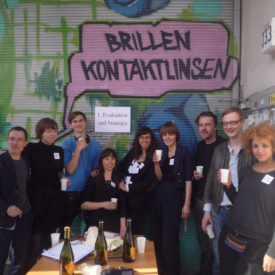 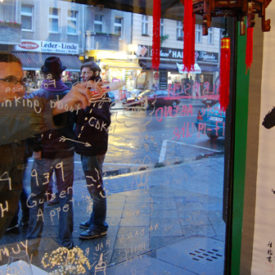 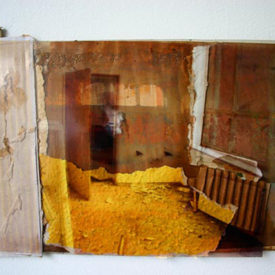 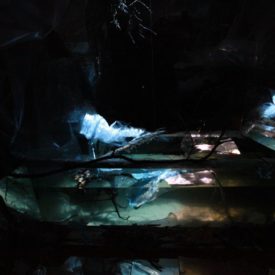 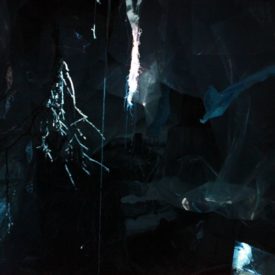 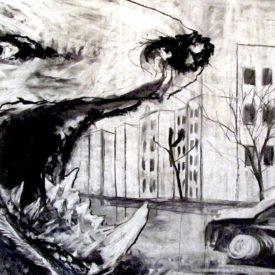 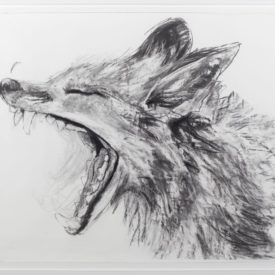 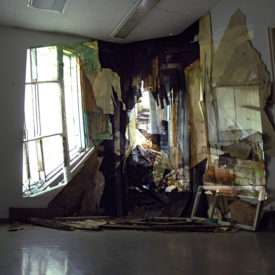